Last week I returned to Iceland after an amazing trip in October left me wanting more. For this trip, my goal was to capture winter scenes, in particular ice caves and hopefully some aurora. As it turns out, the rainy weather I witnessed in October stayed for the months I was away, and Iceland is continuing to go through a wet and warm winter. There was no snow on the ground when I arrived and in fact the ice caves were in jeopardy of melting due to intense rainfall. We were not even sure if we could visit as we had hoped. Ultimately, we lucked out on one day where we had no rain and less wind which allowed us to hike 10 miles up and down the glacier, capturing photos and flying the drone all the way! Thanks to my new friend Stephan Mantler, who leads amazing small group hikes here. My short trip was highlighted by that arduous and sometimes intimidating trek — where a slip here or there could mean real trouble and a possible slide all the way down the glacier. My friend Bernard Chen, a very good photographer and videographer, documented our hike below. Besides that hike, I also visited Gulfoss, Vik, and some mountain scenes near Pingvellir. Another nice, short trip to Iceland and I appreciate your thoughts on my work! 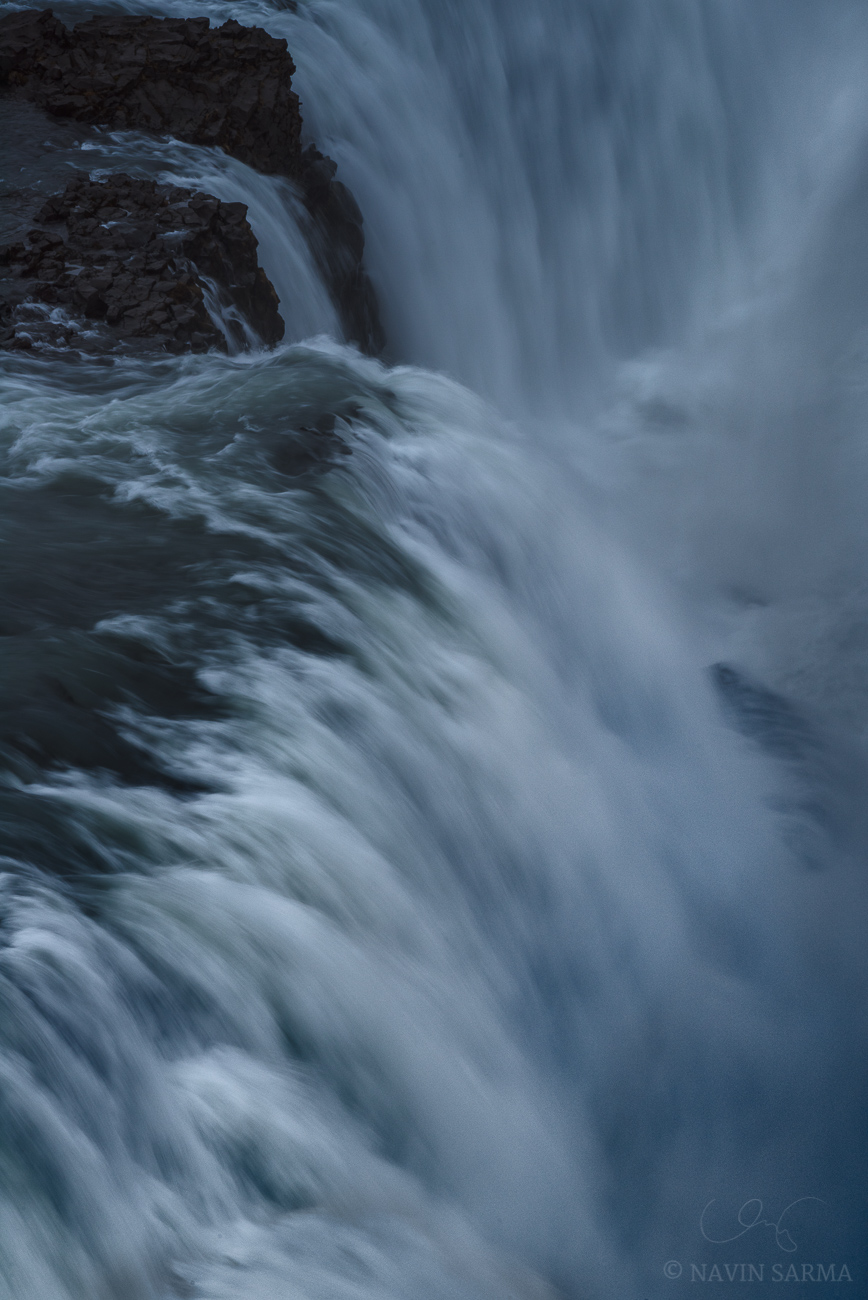 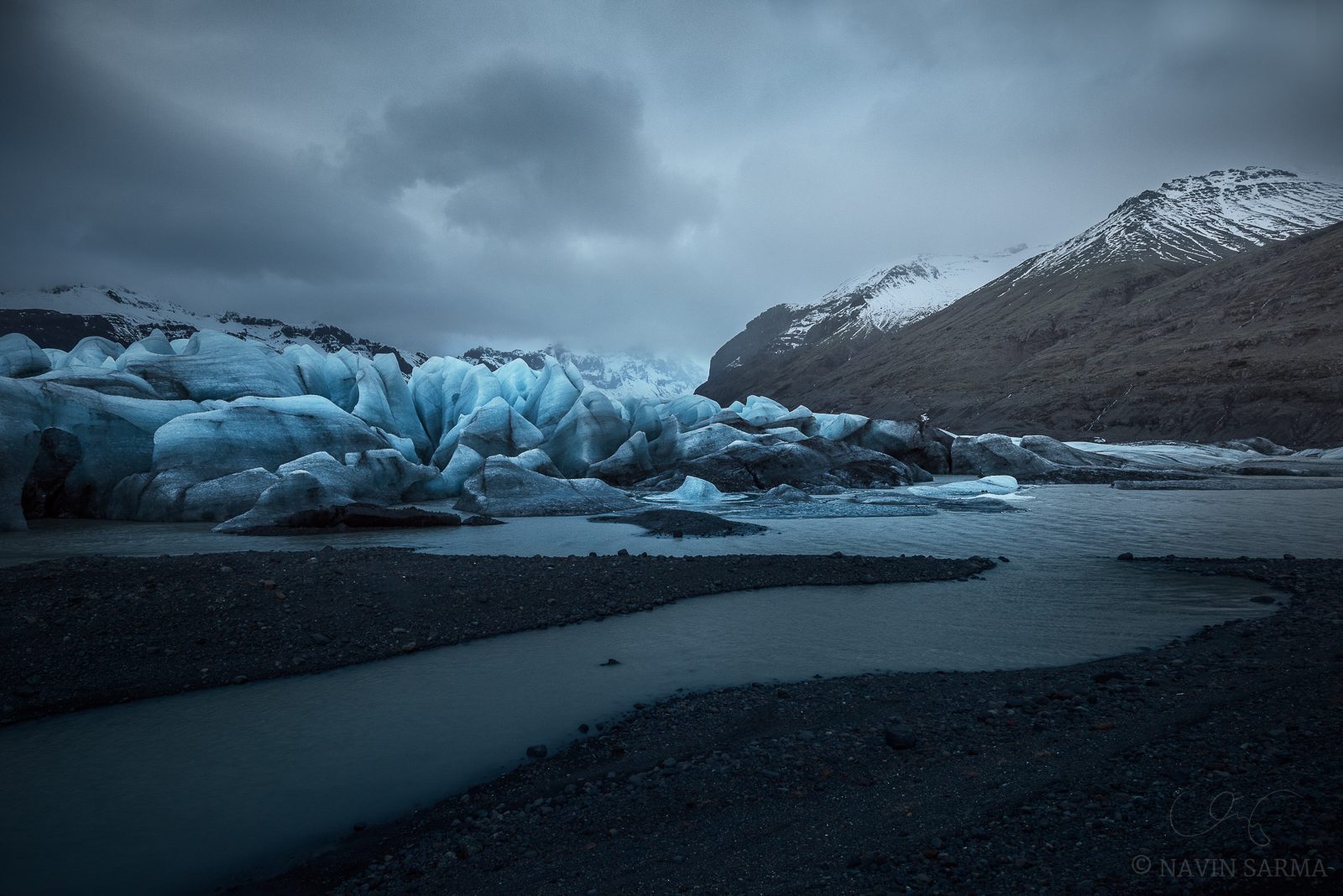 Here on we started our trip up the glacier! Here’s the documentary our trip up via Bernard Chen and his DJI Mavic Pro.

Call of the North from Bernard Chen on Vimeo. 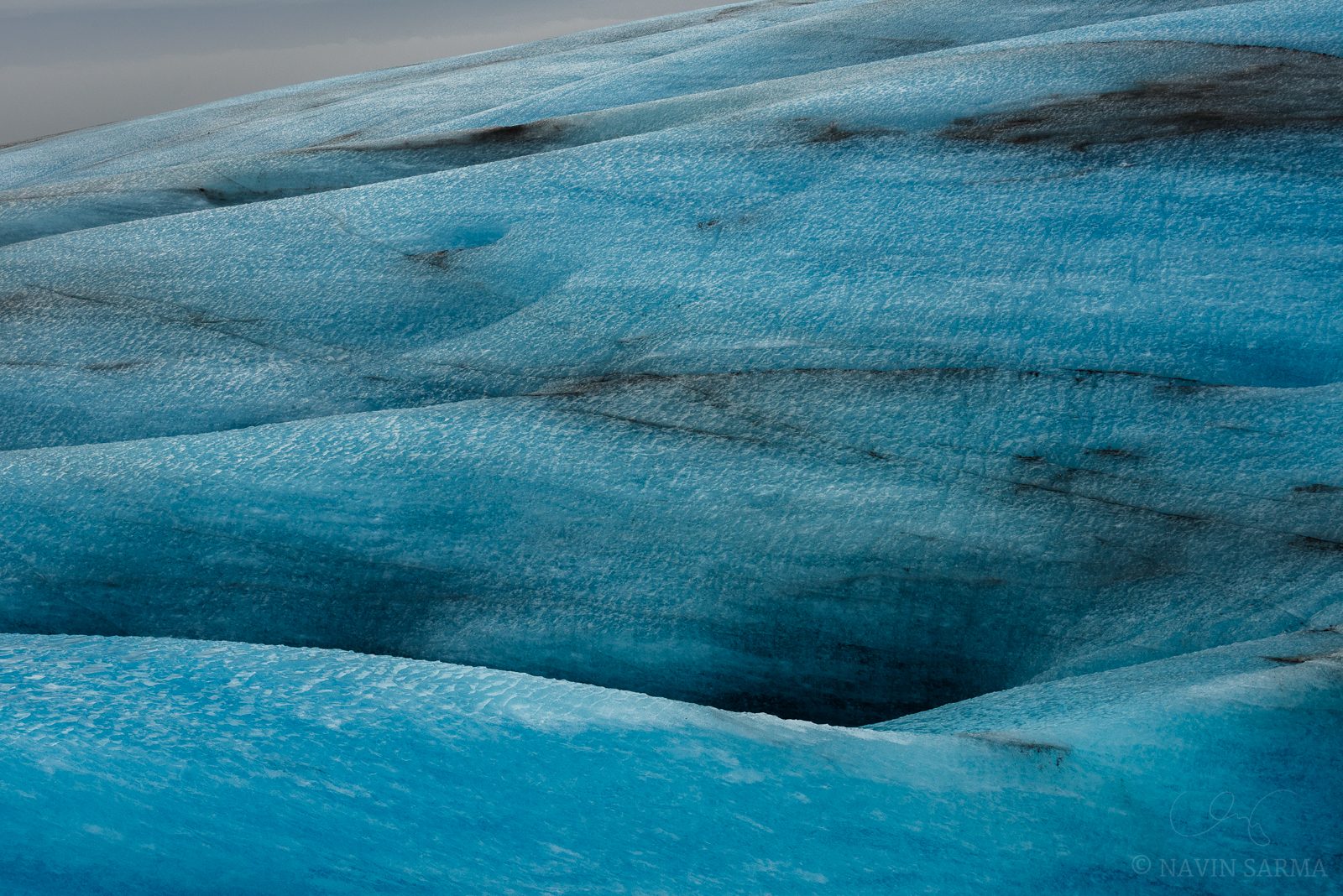 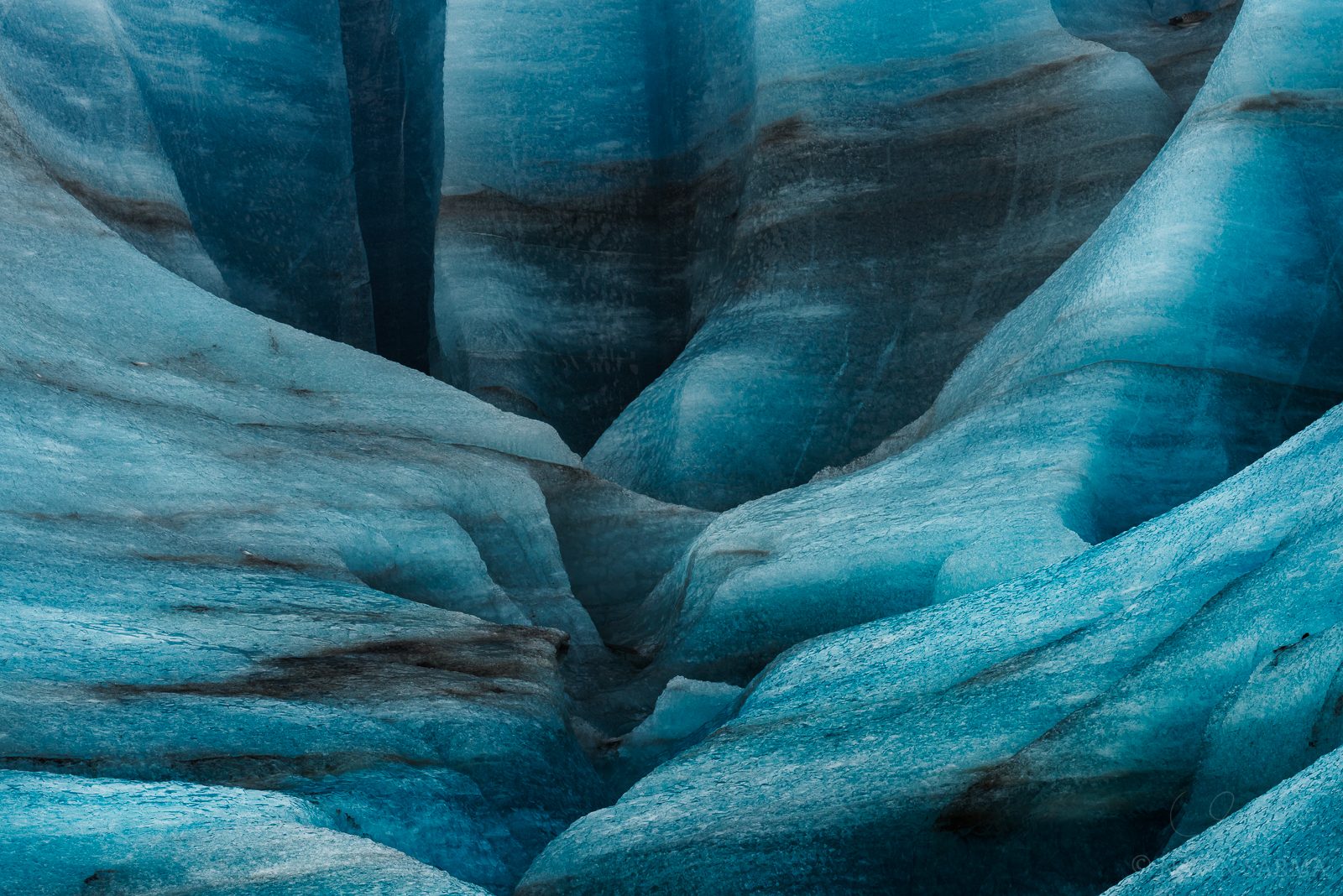 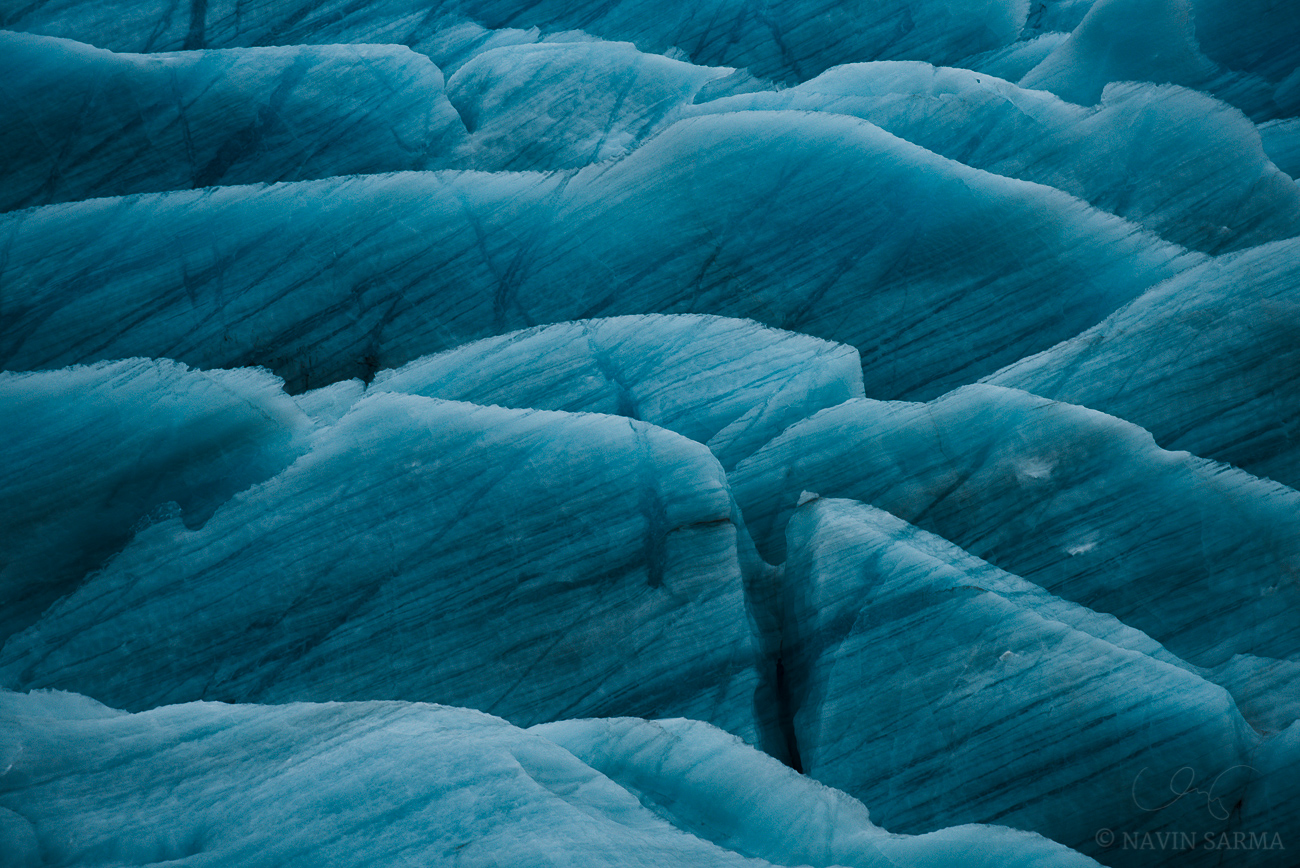 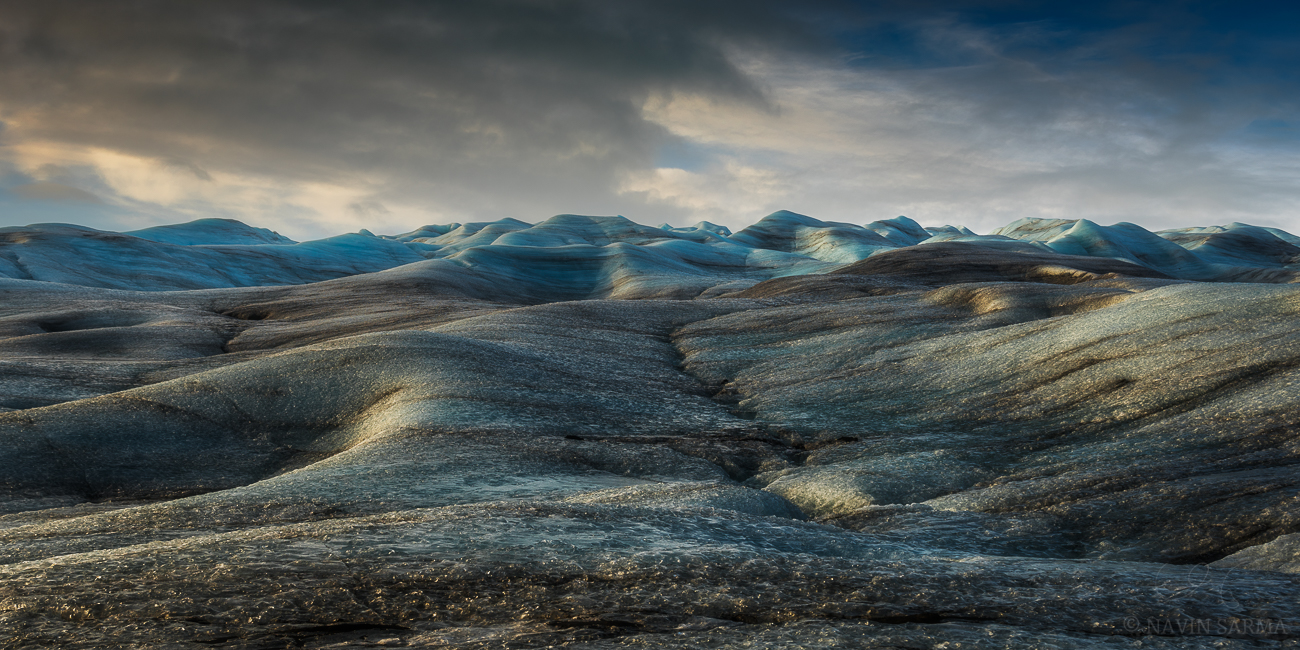 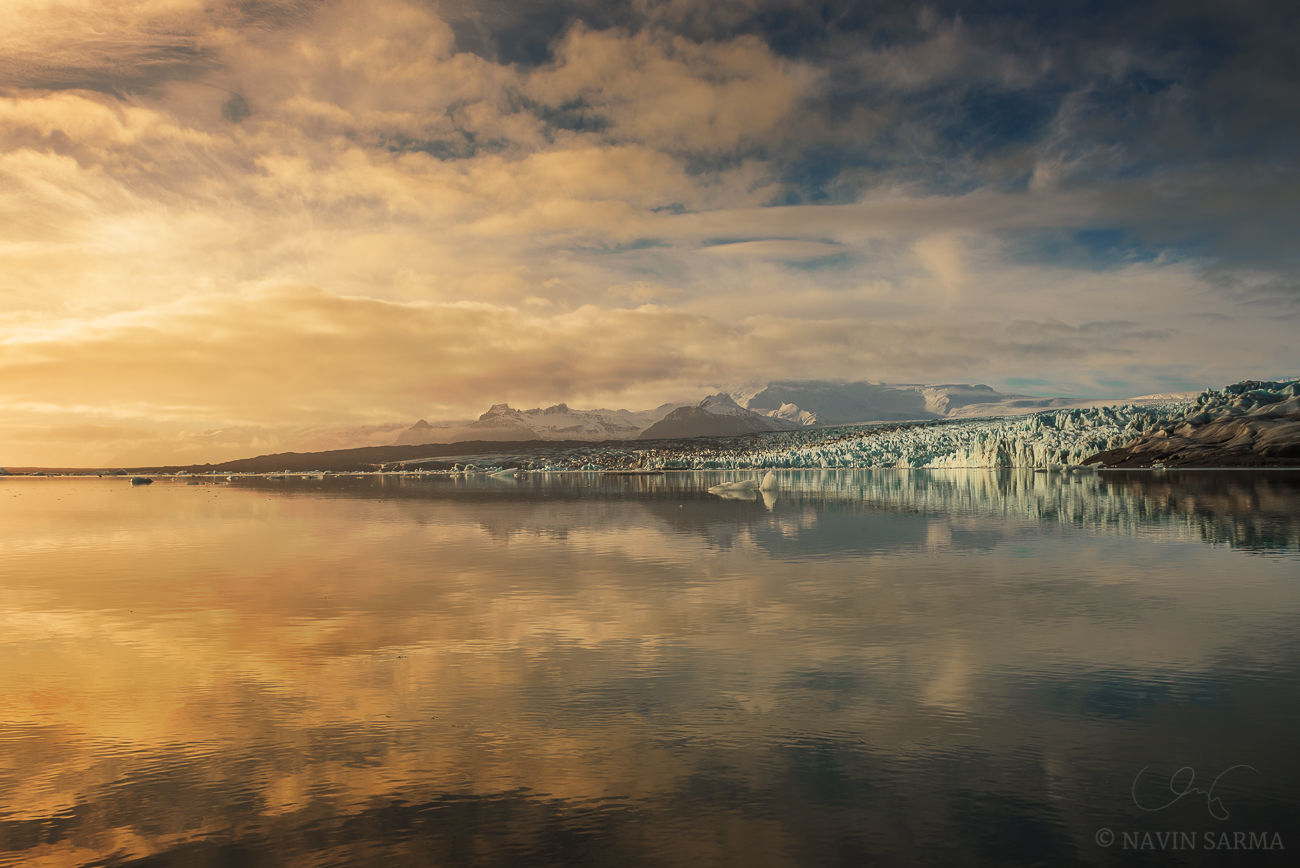 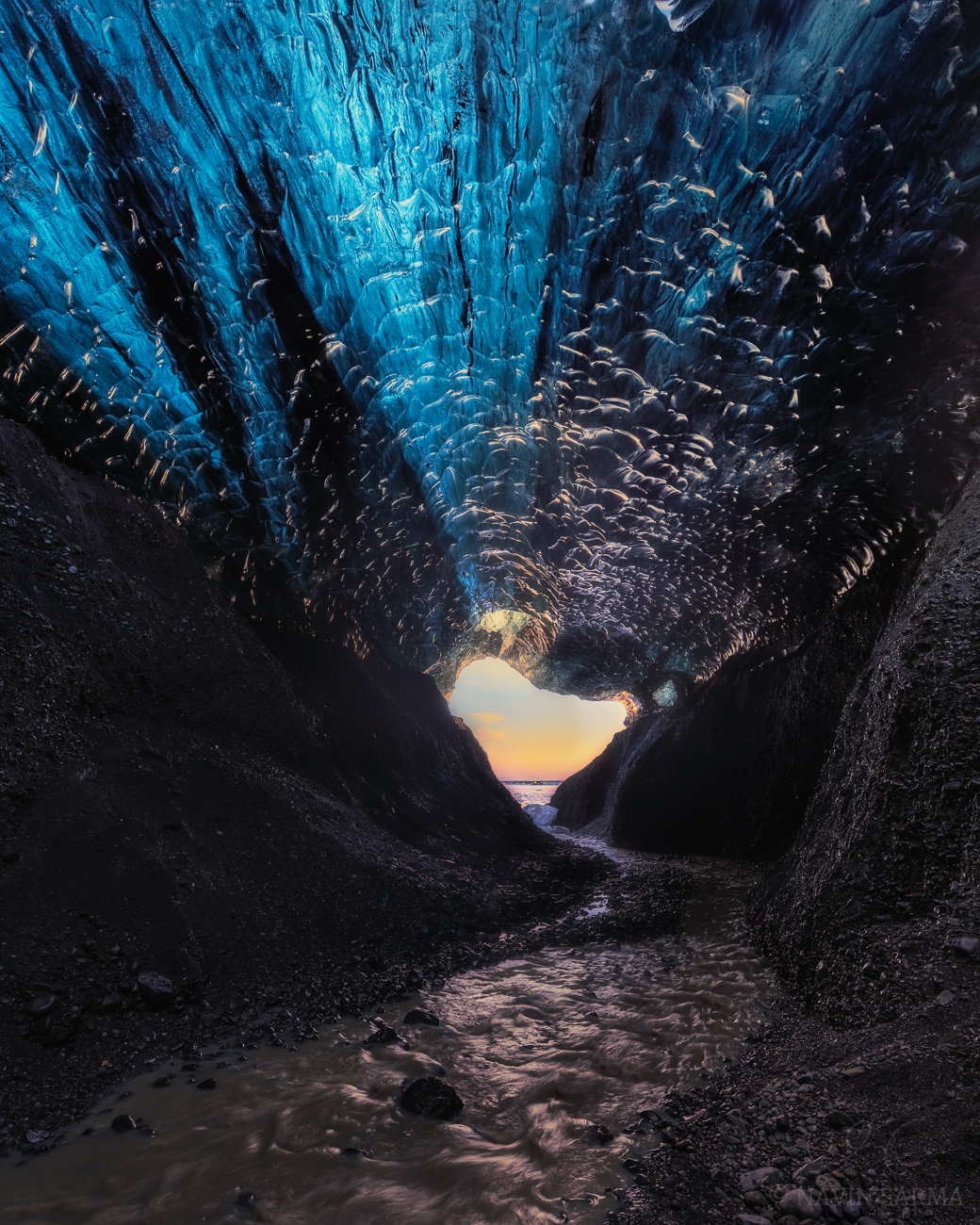 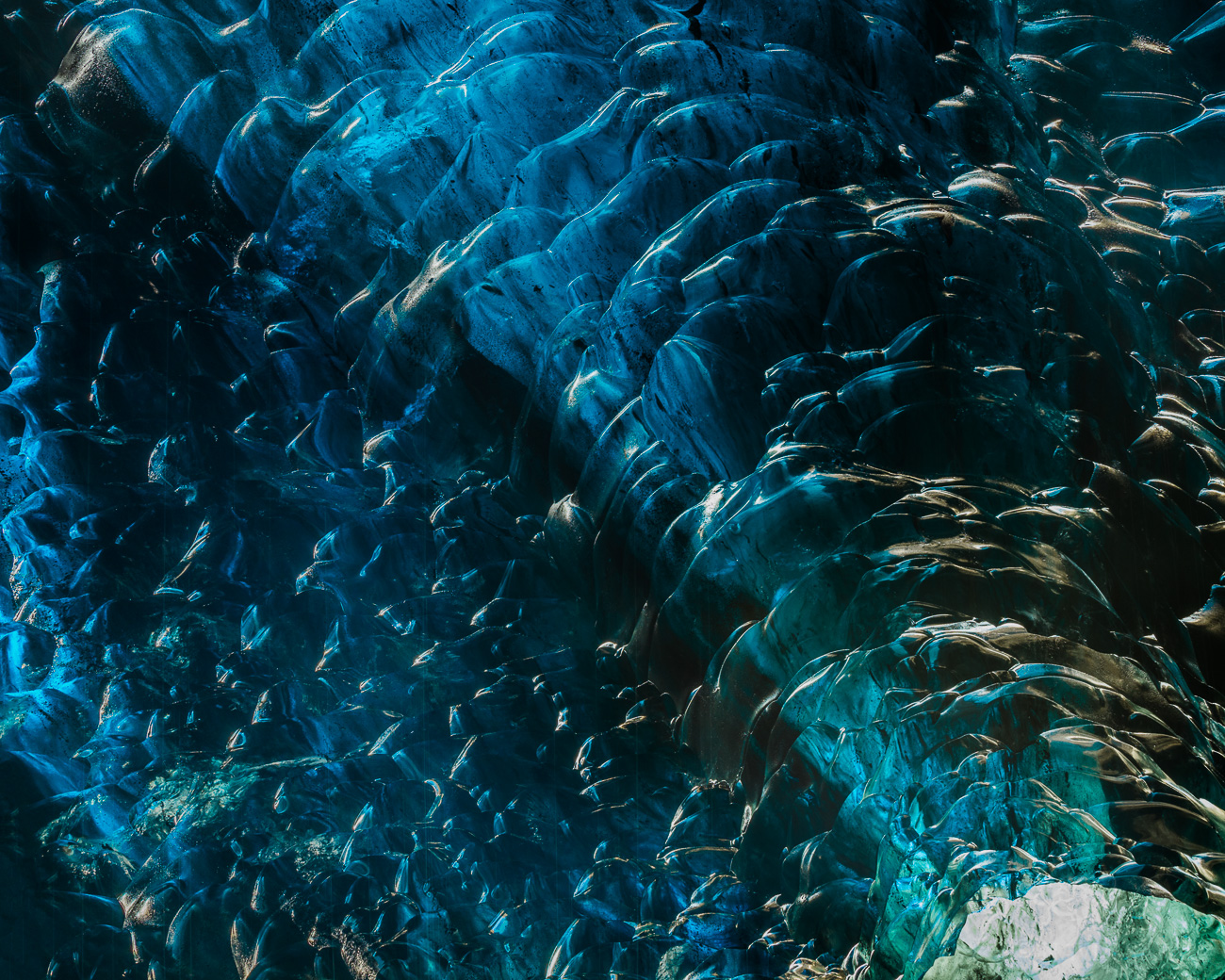 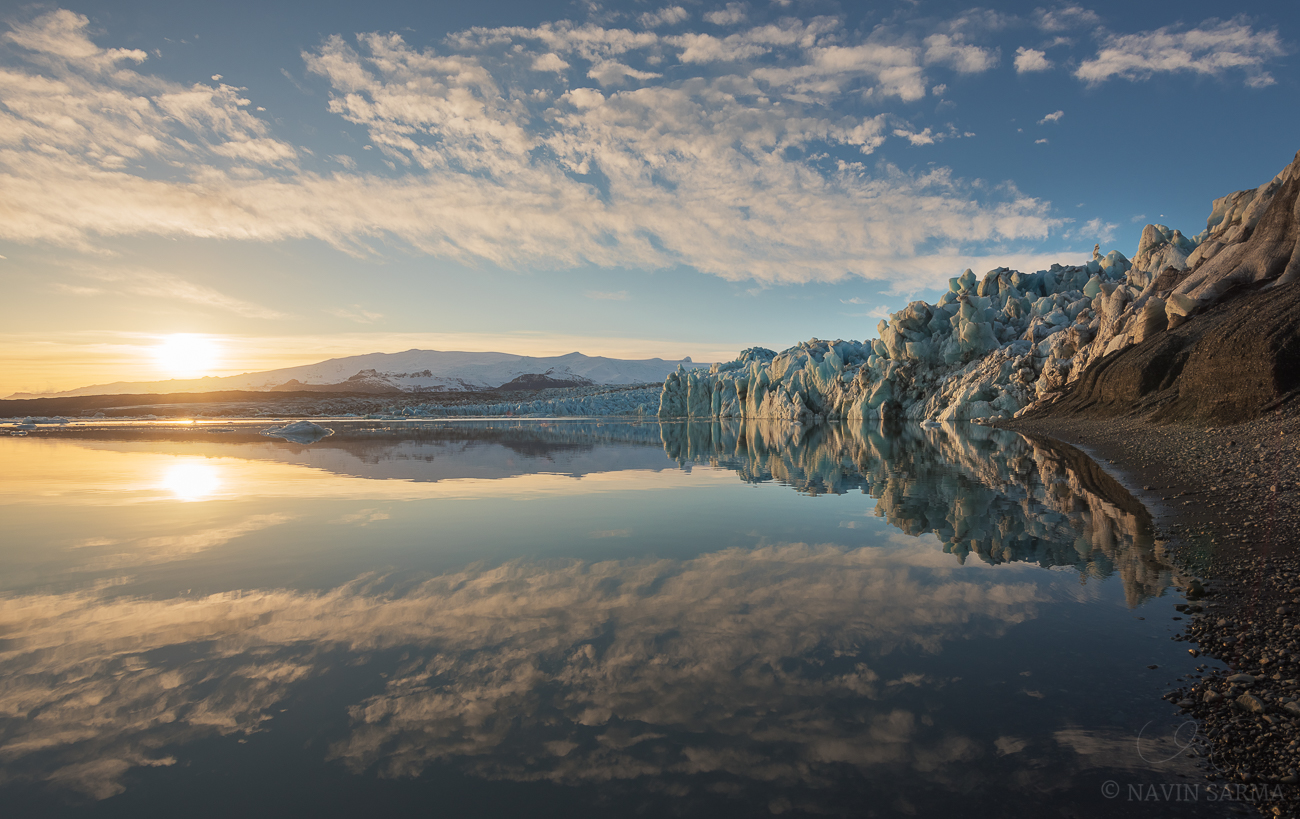 The next day after our hike, we headed back east towards Vik. While in Reynisfjara, I finally was able to scamper over the rocks during low tide and get a full-on view of the impressive sea stacks (the second shot in these two): 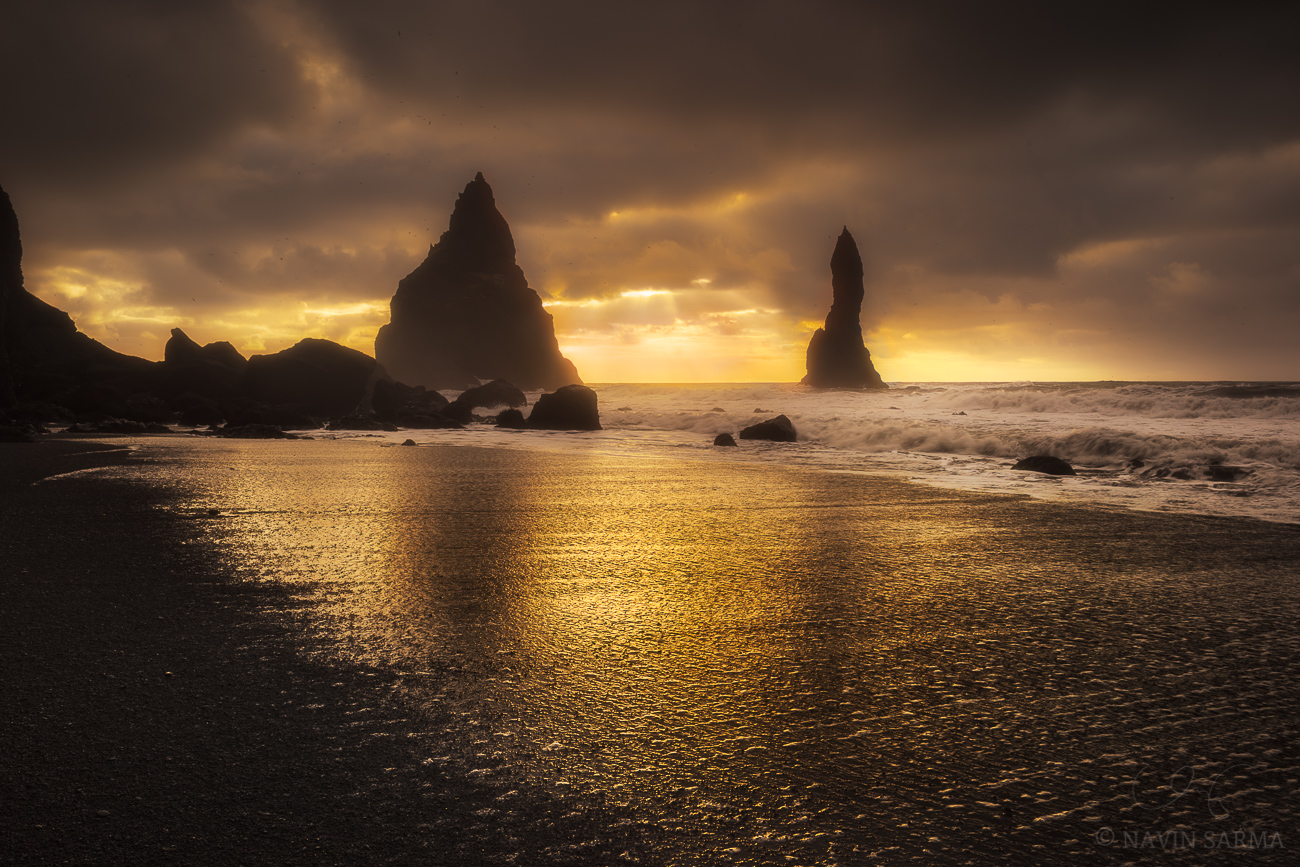 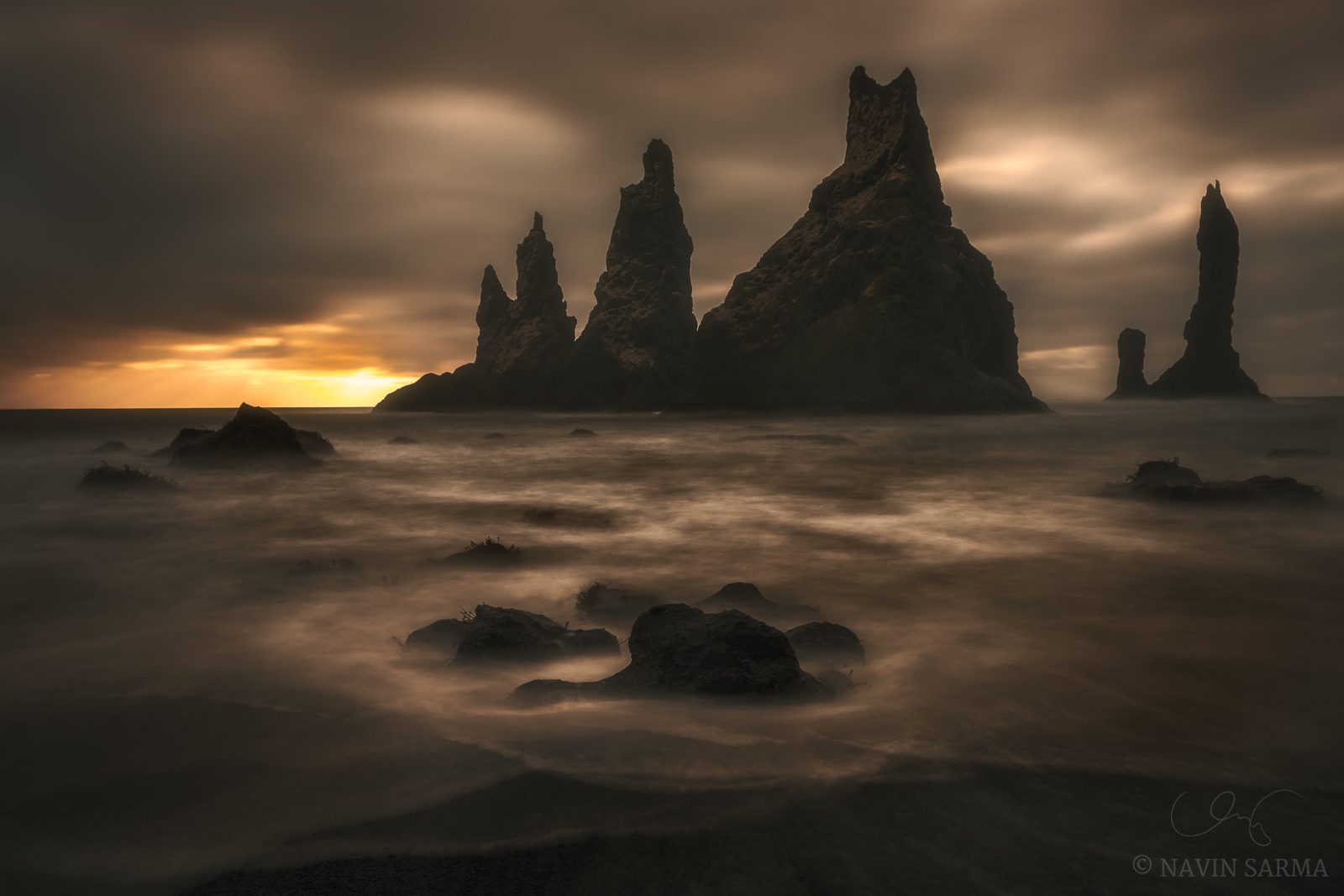 On our way to Pingvellir, I noticed these massive mountains that were partially reflected in a frozen lake. It was an impressive show of size even in grand Iceland:

One thought on “Return to Iceland”